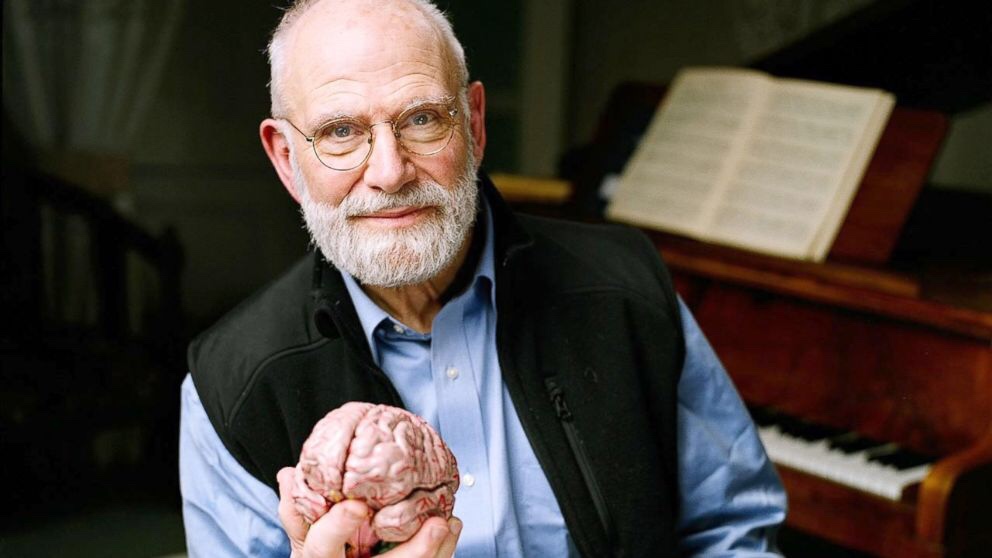 If things weren’t already frightening enough thanks to the pandemic, with the number of new cases climbing, and even more people dying, along comes a journal article that is rather disconcerting.

It is called Parkinsonism as a Third Wave of the COVID-19 Pandemic? I didn’t put the question mark at the end of the article title – this was placed there by the Melbourne-based authors. It is a question, a realistic and one that has to be faced and planned for.

Link to the article

So what has Parkinson’s-like symptoms got to do with COVID-19? The researchers point out that doctors treating the first big outbreak in Italy were surprised by the number of patients in hospital reporting a loss of the sense of smell. This is not the only neurological symptom experienced, but it is a very significant one. There are case reports of people with a mild dose of COVID-19 but with a loss of the sense of smell. MRI scans showed that some of these patients had obvious changes in their brain.

Some patients went on to develop encephalitis. Encephalitis is a dreadful thing to experience in its acute phase, but it can and does leave the brain with damage that can linger and progress.

Many will have heard of the late Dr Oliver Sachs, a neurologist and writer who introduced us to the complexity of brain abnormalities through such books as The man who mistook his wife for a hat and Awakenings.

Awakenings told the astonishing story of the effect of the newly released drug, Levodopa, on patients who had for many years been catatonic with Parkinson’s-like symptoms. These patients had experienced encephalitis in the past, most in association with Spanish Influenza. These patients had initially appeared to recover from the encephalitis but unbeknownst to them, it had left brain damage which progressed over time into what became called post-encephalitic Parkinsonism.

To hear how it happened in Dr Sach’s own words, here is a link to conversations between Dr Sachs and the host of ABC Radio’s The Science Show. The transcript is available, but the whole conversation really is worth listening to. Dr Sachs has the most extraordinary powers of description. Awakenings was made into a movie with the late Robin Williams as the star. If you want to see the horror of post-encephalitic Parkinsonism then check out the movie*.

The authors of this article are not saying definitely that Parkinsonism is going to increase as a result of the pandemic, but they do present a very strong case for the possibility.

As those with Parkinson’s know, treatment options are limited, and support structures vary widely. Globally, we are not effectively managing Parkinson’s and Parkinsonism – it is the fastest growing and one of the most expensive neurological disorders in the world.

We are not coping with Parkinson’s now, we are not likely to cope with the expected increase. If there is a dramatic escalation of people with Parkinsonism in the next decade as a result of the pandemic, then there is a lot to worry about.

We need to start planning now to be ready. And each of us should do everything possible to avoid being a casualty of this pandemic.

The photo of Dr Oliver Sachs is from abc.go.com.

Redlightsonthebrain is written by Catherine Hamilton, a retired doctor on behalf of Light Ahead Inc, a Tasmanian-based not-for-profit organisation. Light Ahead Inc aims to help people to learn about neurogenerative diseases and the practical, safe and scientifically-based things that may be able to help. Part of this is to provide low-cost access to red light devices, hence the DIY instructions on this blog. All sales of the Coronet red light device support the work of Light Ahead Inc. View all posts by RedlightsontheBrain